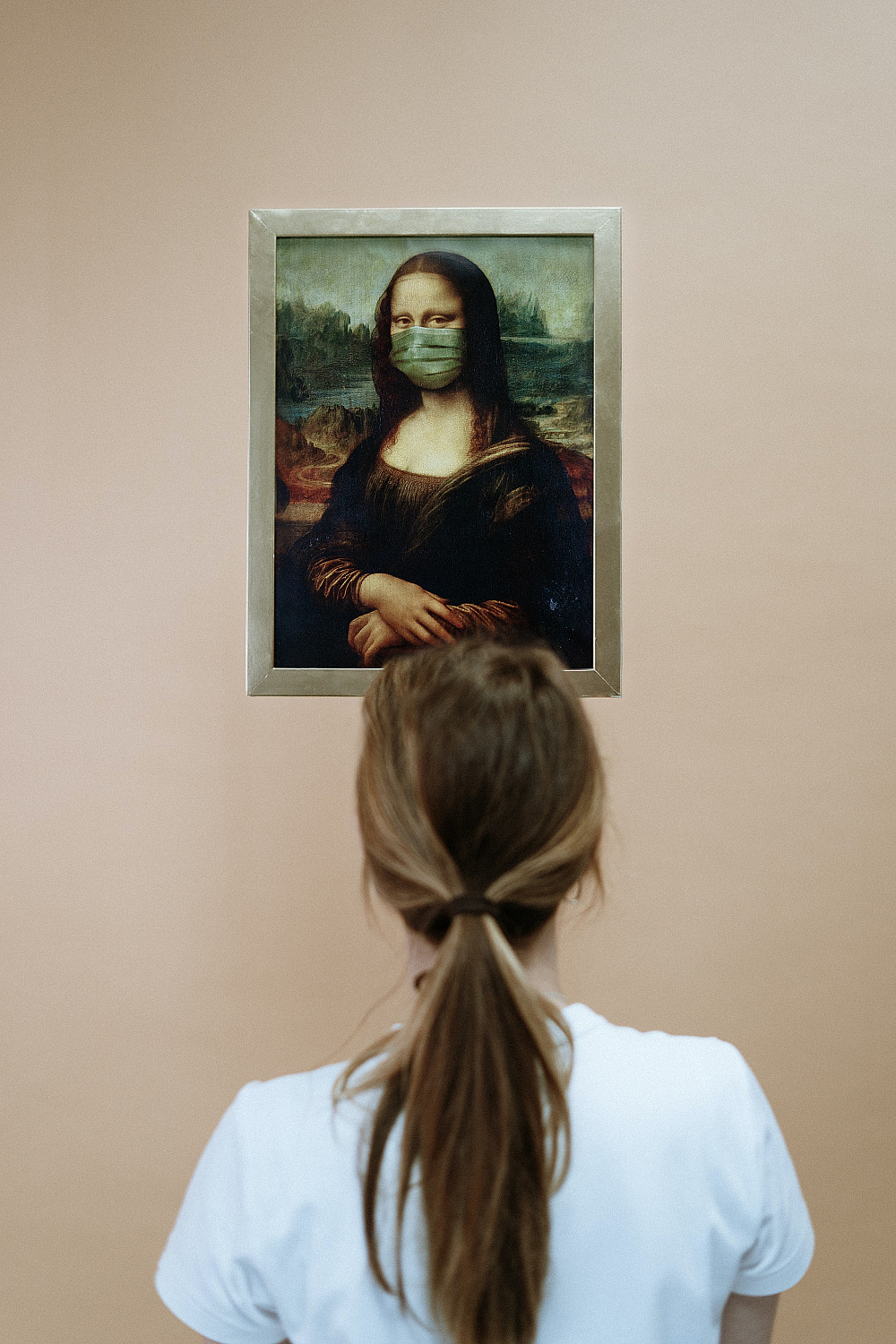 Sean O’Toole is writer and editor based in Cape Town. He has published two books, Irma Stern: African in Europe - European in Africa (2020) and The Marquis of Mooikloof and Other Stories (2006), as well as edited three volumes of essays, most recently The Journey: New Positions on African Photography (2020). His essays, cultural journalism and reviews have appeared in numerous publications, including Aperture, Artforum, Frieze, Harvard Design Review, Mail & Guardian and Sunday Times. He is a contributing editor to Frieze magazine; a founding editor of the journal Cityscapes; and past editor of the quarterly magazine Art South Africa.

Charl Bezuidenhout, founder of WORLDART, is an arts broker in contemporary art which leans towards urban and pop art. Charl has curated a number of art exhibitions in South Africa and abroad, is a member of a panel appointed in 2006 by Western Cape Government tasked with adding value to secondary and tertiary arts curriculum, and has negotiated a number of art acquisitions with collectors and art dealers on international level.

Lerato Motshwarakgole, of Ora Loapi Botswana, founded Ora Loapi with the  agenda to singularly change the spectrum of education, bringing art and creativity to the forefront, particularly for students that are disenfranchised by the clinical and narrow Maths and Sciences academia that drives education today. Through comprehensive research and effective learning programs, Ora Loapi aspires to spearhead the shift from the Age of Information to the Age of Creativity in Education.