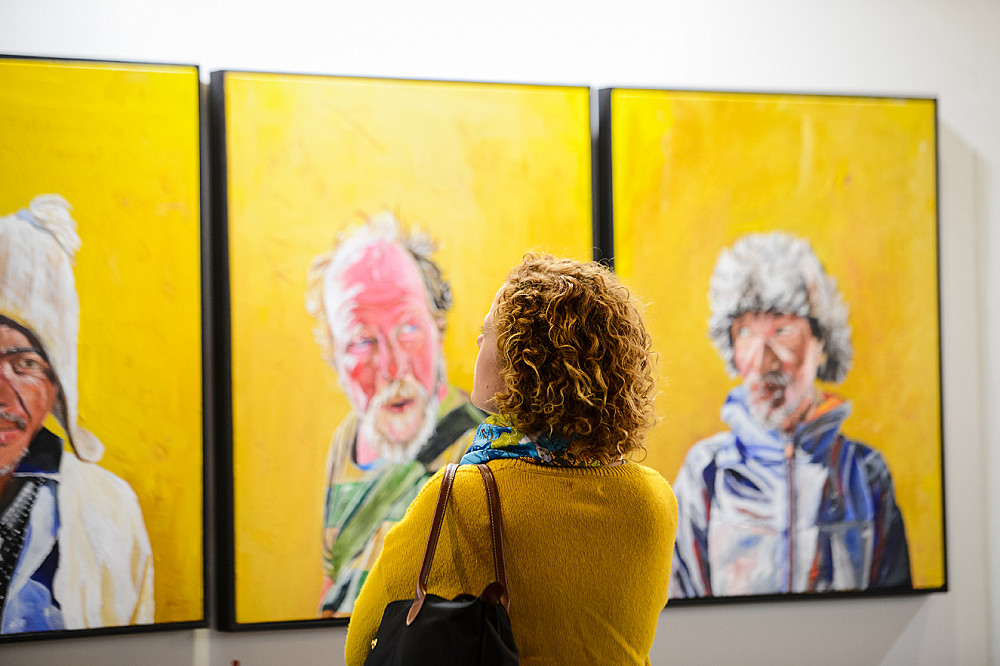 RMB TAF Talk: Feel it in Your Soul - Collecting from Passion & Vision

RMB TAF Talk: Feel it in Your Soul – collecting from passion and vision.

Marieke Norton is an environmental anthropologist, born and raised in Cape Town, teaching at UCT. She is thrilled to be considered a collector, as she loves more art than she has actually been able to purchase, building her current collection slowly over years.

Hoosein Mahomed is a lawyer and has been interested in contemporary art for over a decade. He has always felt that it’s not so much about collecting objects, it’s really about collecting memories. And it starts as one delves very deeply within the individual self, in order to begin the process of re-learning and un-learning oneself through images. Hoosein's contemporary collection has recently been featured at the Norval Museum as part of their Collector Focus V titled - ‘Courage is as Contagious as Fear’.

Isaac Shongwe is the founder and Chairman of Letsema. Isaac completed his university education at Wesleyan University in the United States. Isaac became the second black South African to be awarded a Rhodes Scholarship in 1989, having worked at Barlorand in 1988. Isaac joined Monitor Consulting in 1993 and founded Letsema in 1996. An exceptional communicator, manager and business professional, Isaac is passionate about business being a catalyst for social change. Isaac is Chairperson of the Wits University Council.